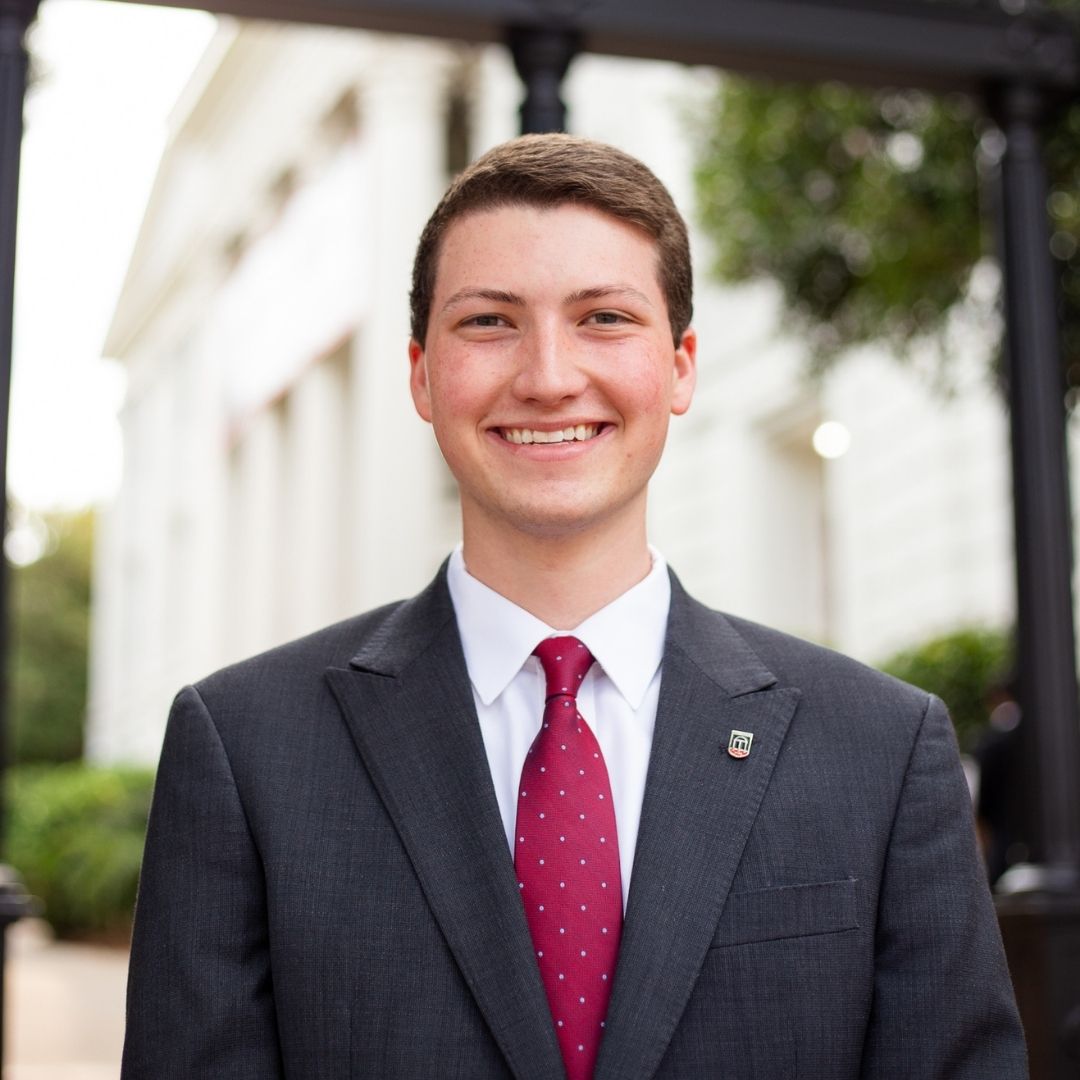 Bryson Henriott is a third year student double majoring in Political Science and Public Relations with certificates in Applied Politics and Personal and Organization Leadership from Vidalia, Georgia. He serves as the President of Rural Students Igniting Success in Education (RISE), Deputy Chief of Staff for SGA, as well as a Digital Dawg and an Orientation Leader. 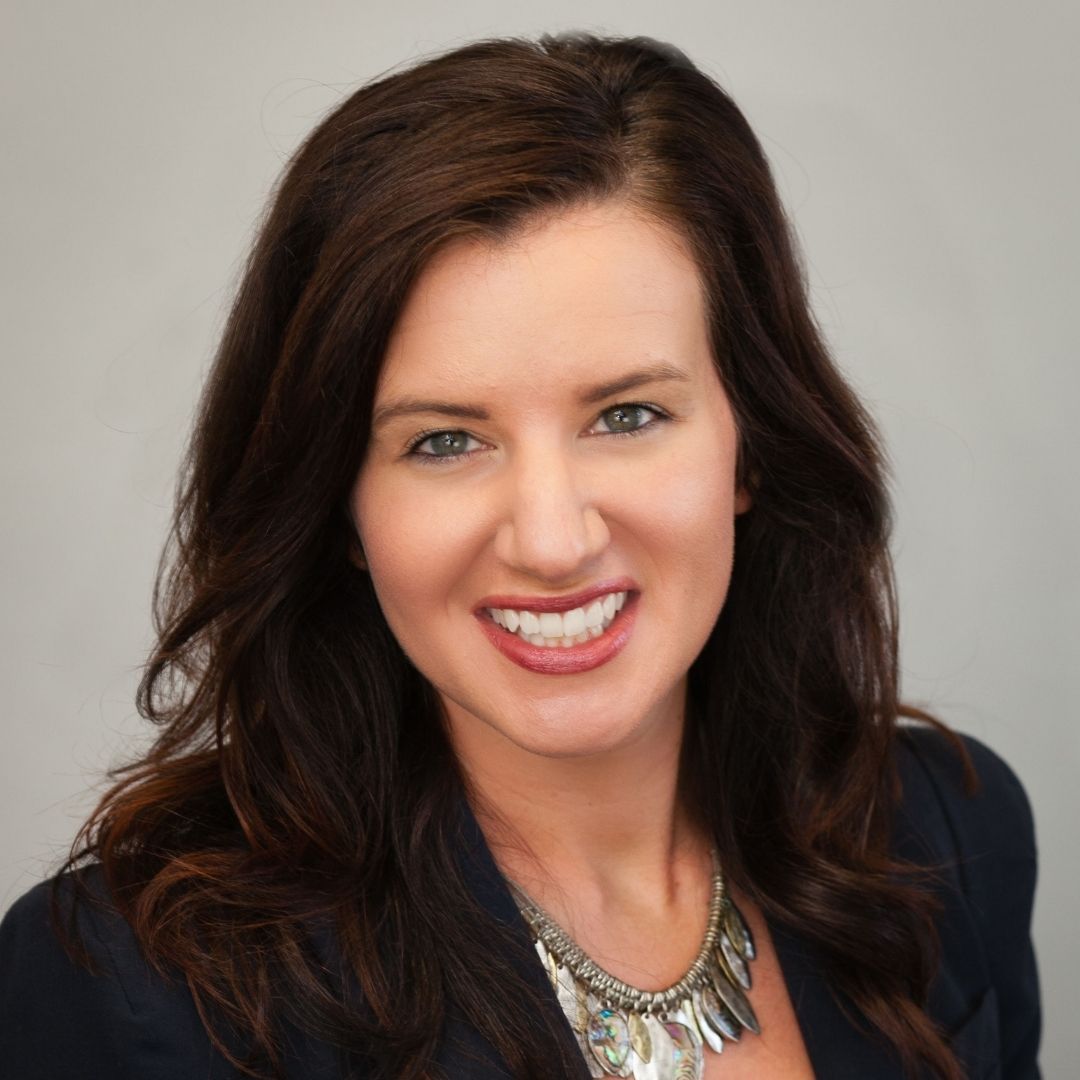 Chera Jo Watts is a graduate student pursuing a Master of Arts degree in Religion with a Graduate Certificate in African American Studies under the direction of Dr. Carolyn Jones Medine. She serves as the Graduate Assistant in the Institute for African American Studies and the Academic Advisor in Residence for the Franklin Residential College. Above all, she’s grateful towards her first-generation identity and challenging experiences for their influence on her capacity to practice loving kindness toward herself and others. She considers herself a better mother, friend, sister, daughter, granddaughter, student, scholar, practitioner, and human not in spite of  her diversity and adversity, but because of  it.

On being chosen to receive the award, she says, “I’m honored for this recognition, and I dedicate this award to my eight-year-old son, Cooper. He’s been my biggest cheerleader, and he originally encouraged me to pursue graduate studies full-time. According to him, the doctorate is next!” 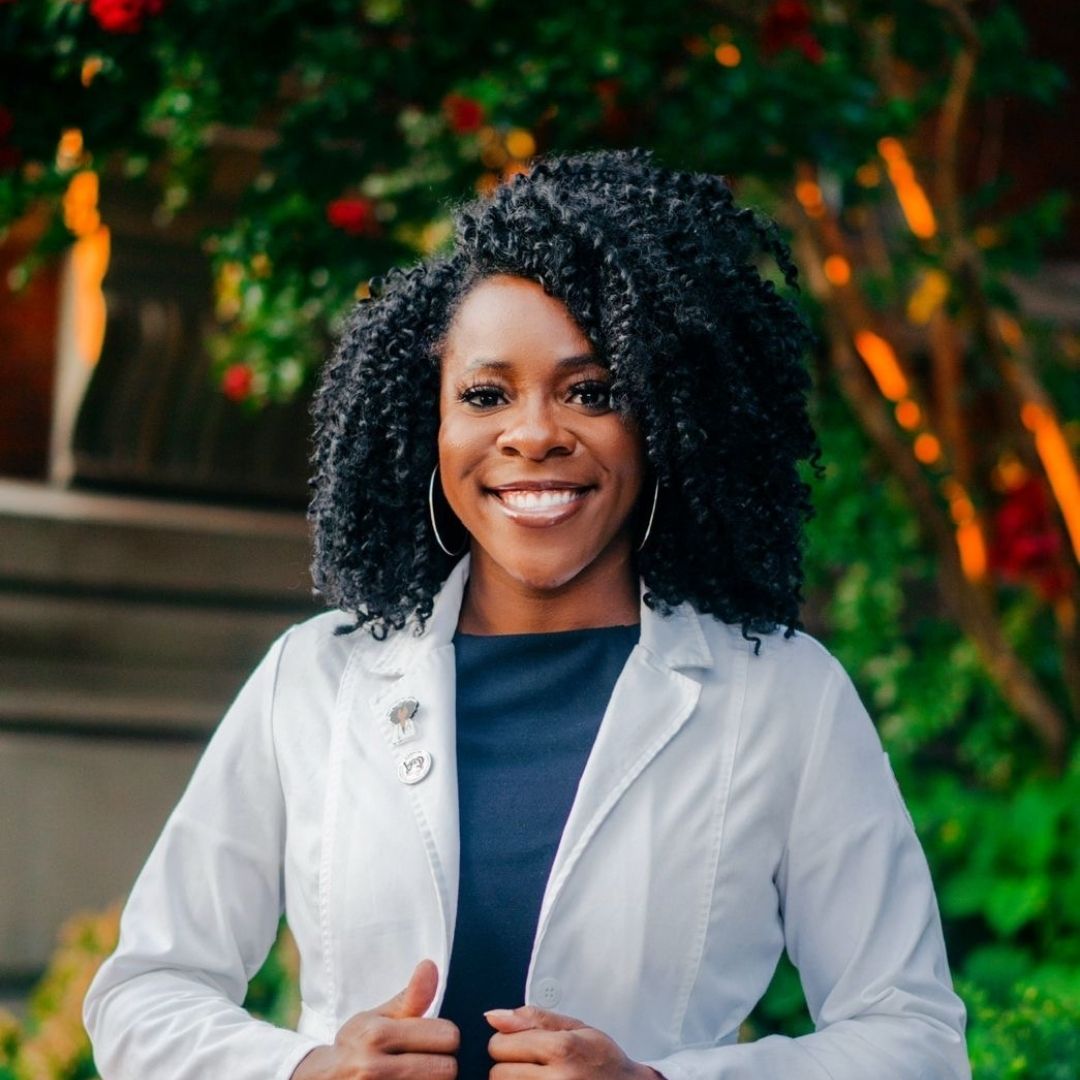 Tierra Jackson is a third-year student pharmacist in the College of Pharmacy. She is from the small town of Statesboro, Georgia. As a first-generation college student, her mission is to reinvest in her community  and the next generation of learners to ensure everyone has equitable guidance  and resources to succeed. Tierra is passionate about uplifting underserved communities, as well as building health literacy in patients and students of color. She has been committed to service through roles such as Clinic Manager at Mercy Health Center, Co-founder and Vice President of the Black Student Pharmacist Organization, the National President-Elect of the Student National Pharmaceutical Association, and more.

On being selected for the award, she said, "Being an inaugural recipient of this award is truly humbling. It motivates me to continue exploring ways to make a difference." 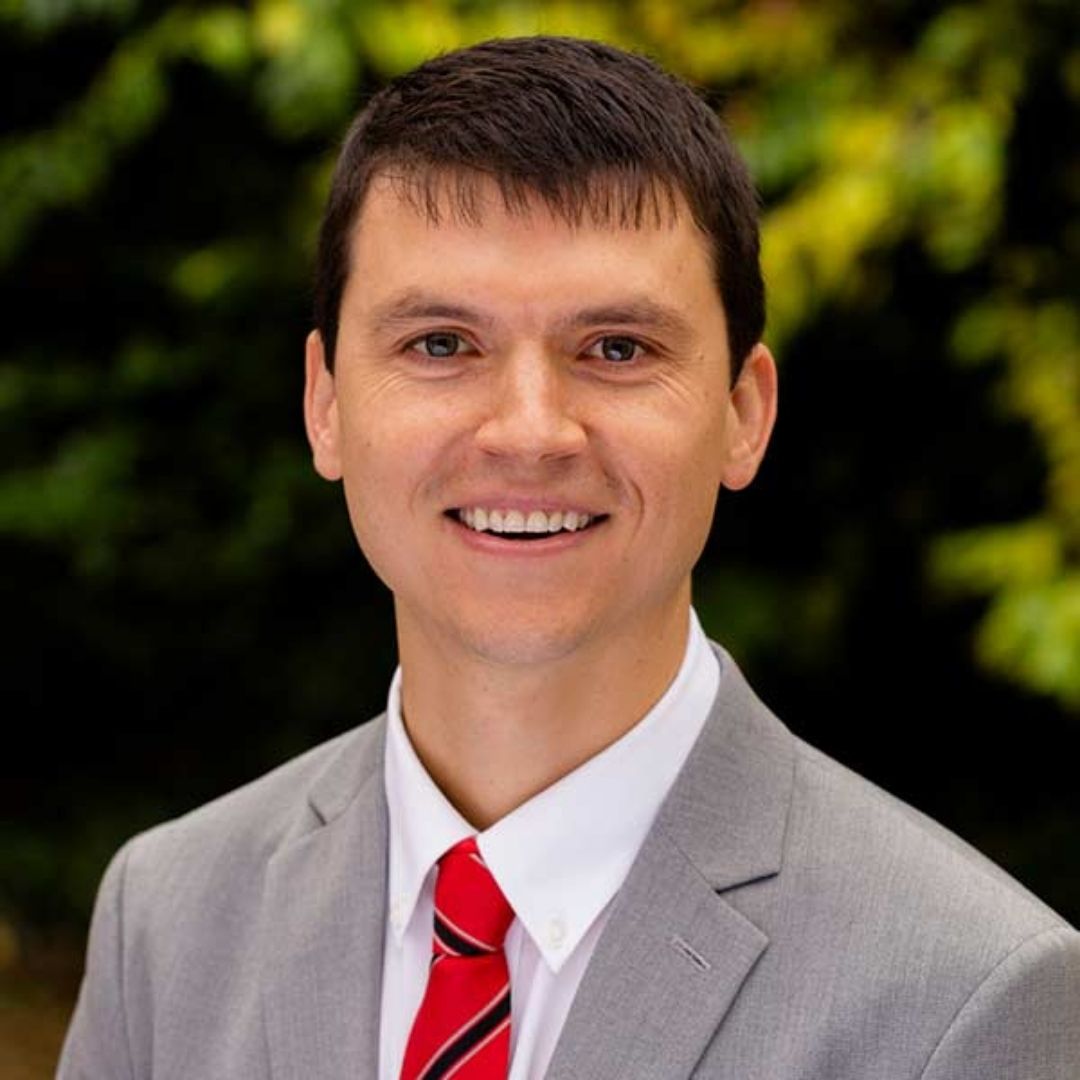 Jeremy Daniel serves on the Mentor Lab team in the UGA Career Center. Mentoring has been an instrumental facet of Jeremy's life. He is a civic minded professional with more than 12 years of experience serving in the corporate sector and higher education. He is committed to cultivating relationships and forging alliances to innovate, incubate, and launch initiatives to better support students. Jeremy is an adaptable, forward-thinking scholar-practitioner with an appreciation for mentoring, leadership development, social equity, social mobility, and philanthropy.  He enjoys learning about the world around him and is interested in experiencing community in a close-up and personal way, finding ways to improve it and himself.

On being selected for the award he said, "I am honored and humbled to have been selected as the Staff recipient for the UGA First Award alongside my fellow outstanding first-generation undergraduate, graduate, and professional students; and faculty. I hope that the UGA First Award recipients’ stories inspire first-generation students in our community to continue being resilient in the pursuit of their dreams while also being intentional in uplifting others in their local community." 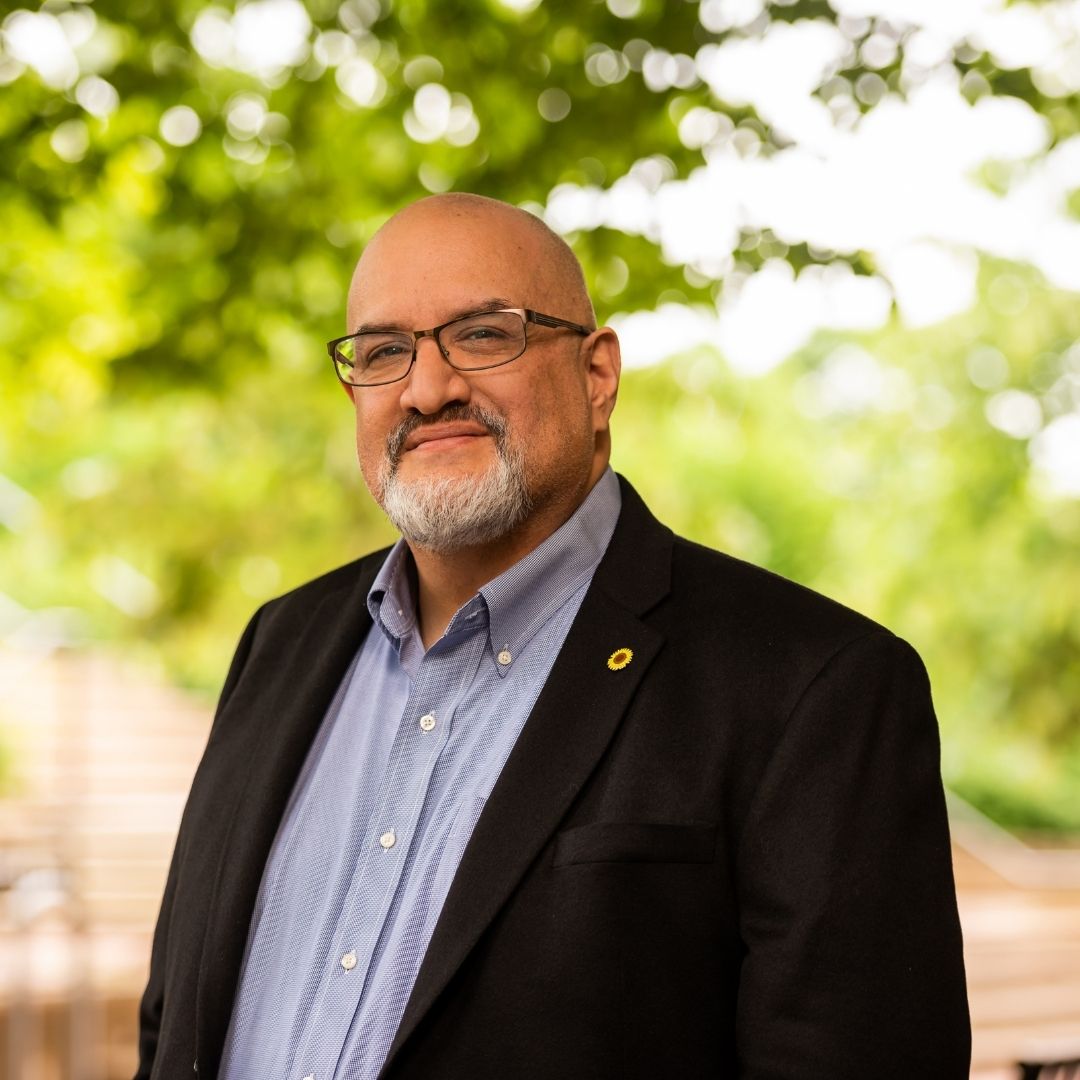 Dr. Edward Delgado-Romero is the Associate Dean for Faculty and Staff Services at the Mary Frances Early College of Education. He is a graduate of Rhodes College, the University of Memphis, and The University of Notre Dame. Dr. Delgado-Romero's parents immigrated to the United States in the 1960s from Colombia, and it was his mother Isabel's dream for him to get his doctorate. He is blessed to be married to Angie and be a father to Javiera, Isa, Nick, Emery and Gil. He is the founder of the BIEN research team, the National Latinx Psychological Association, The Journal of Latinx Psychology, and la Clinica In LaK'ech, a free Spanish language clinic in Athens. He has mentored many students to graduation, including 42 PhDs. His research focuses on multicultural psychology, in particular Latinx psychology.

On receiving the award he said, "This award means a lot to me, because being first generation, Latinx and a son of immigrants meant that I knew my destination (the Ph.D.) but often didn't have a map on how to get there. I'm proud of UGA for recognizing first gen students and I hope to continue mentoring other first generation students to help them achieve their dreams!"